Mallow, Magh Ealla or Mala is affectionally known as the cross roads of Munster.  It lies at the convergence of several important routes: the N20 North-South between Cork and Limerick, the N72 East-West between Dungarven and Killarney and the N73 Northeast to Mitchelstown and onto the M8 motorway.

Mallow is also serviced by the mainline rail-link between Cork and Dublin and has an hourly commuter link to Cork for all those based in the Mallow and greater north Cork area. 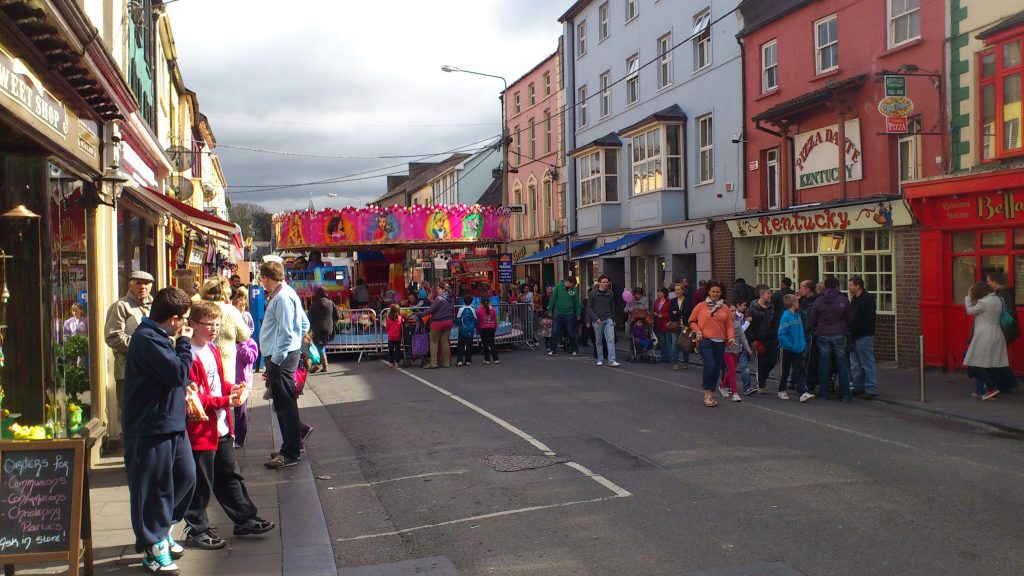 History
Mallow has a long and eventful history and two of its better known citizens are Thomas Davis (1814-1845) nationalist, politician and author of ‘A Nation Once Again’ and William O’ Brien (1852-1928) nationalist, journalist and politician. There are town streets in the Town bearing their name, Davis Street known locally as Main Street and Wm. O’ Brien Street where the statue on this street is NOT of William O’ Brien. It is of a little known local politician J. J Fitzgerald who was instrumental in founding Mallow Urban District Council and Cork County Council.

Economy
Mallow developed in the late16th century as a plantation town. It prospered throughout the centuries as a market town due to its rich agricultural hinterland. It was also a Spa tourist destination. Spa House along with Mallow Castle, home to Irelands only herd of White Deer are now being looked at as being developed as a tourist destination. Mallow developed a strong industrial base in the early 20th century, again built on its strong agricultural base. The largest Sugar Beet factory, Rowentree Macintosh, Bordens and Dairygold were all established in the town. Today Diarygold remains as the industrial heart of the town.

Today
Mallow today is a town with locally established businesses, in all avenues of business, retail, agriculture, food, hospitality and many others. A Friendly personal service is the bedrock of the local businesses. It still serves as a customer base for the large agricultural hinterland of the north Cork area. Living in Mallow provides the opportunity to access a wealth of clubs, schools and activities and makes for a great place for families looking for a solid base that incorporates education, sport and the work/life balance.
Mallow, a great place to rest work and play.

Subscribe to get update and information. Don’t worry, we won’t send spam!